For this documentary about football coach Ronald Koeman, we composed a musical theme which runs like a red thread through the series. In the series, a clear friction can be felt between Koeman’s hero status and the tragedy of a coach who is in danger of going under. We want to make this tension tangible in the music by continuously fluctuating between two keys (A natural minor and A Phrygian); Typical of this uncommon combination is the interaction with half-tones, which creates friction. 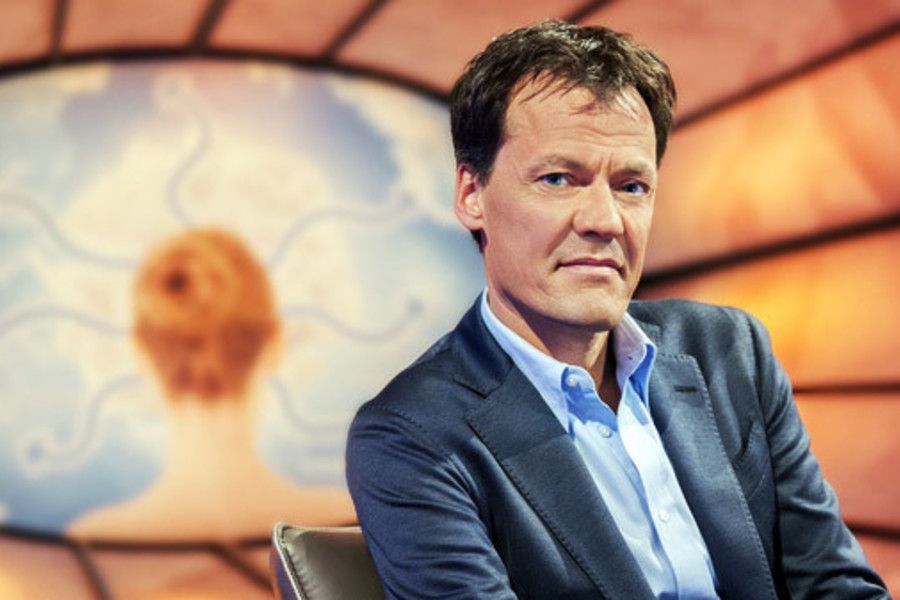 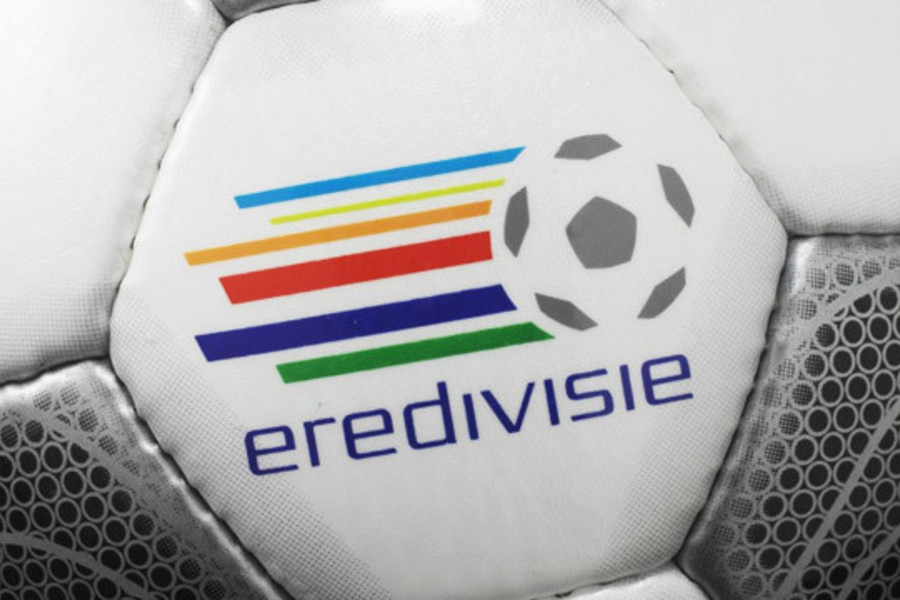 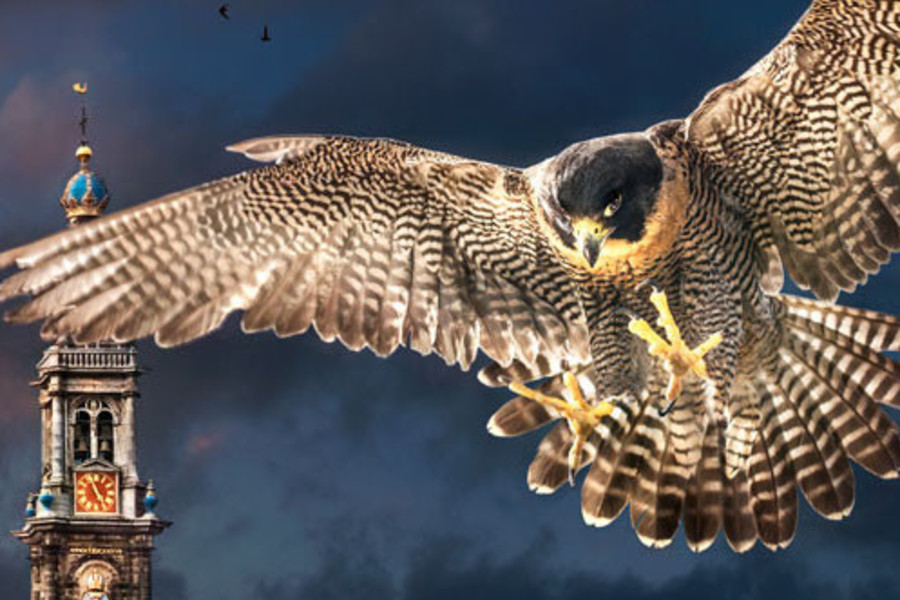 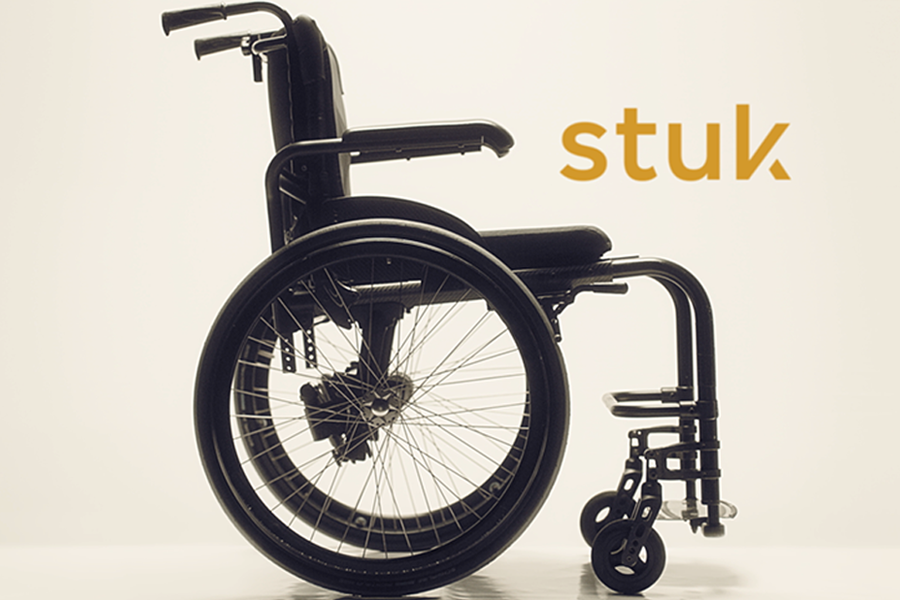