After the great success of ‘De nieuwe Wildernis’, a sequel to this tribute to nature was inevitable. In the full length feature film ‘De Wilde Stad’ we are guided along the great variety of animals living in the city, with breathtaking insight into this hidden ecosystem where animals and humans live side by side. For this film, we composed the instrumental filmscore, along with Top Notch Music, who delivered sung pop songs for the other half of the film. To create a common thread throughout the film, we chose to use a strong motive on trumpet (Ruud Breuls) and harmonica (Hermine Deurloo), which gives the film a emotional and wondering mood. Other scenes feature bold tensive music or funny and light underscores, to emphasize the story that the animals are telling. 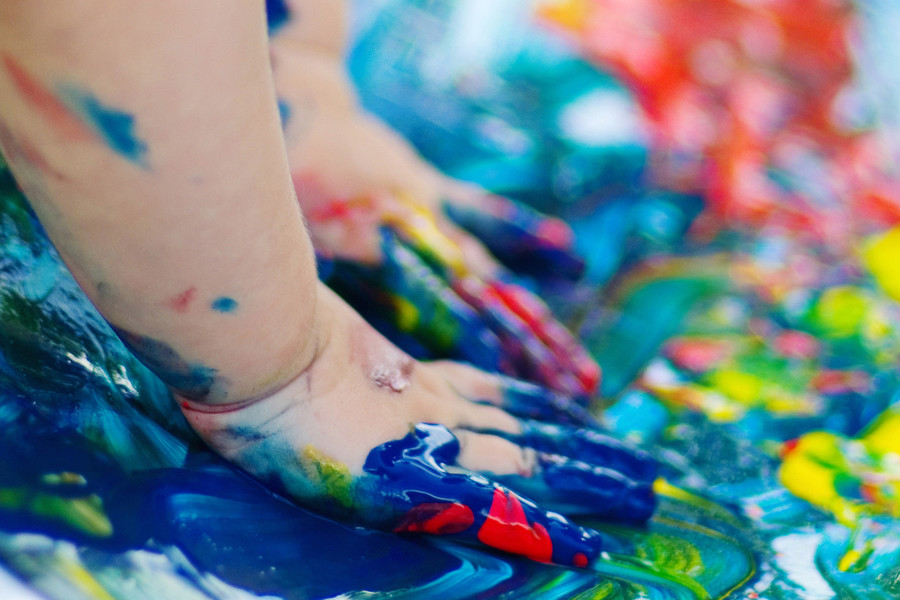 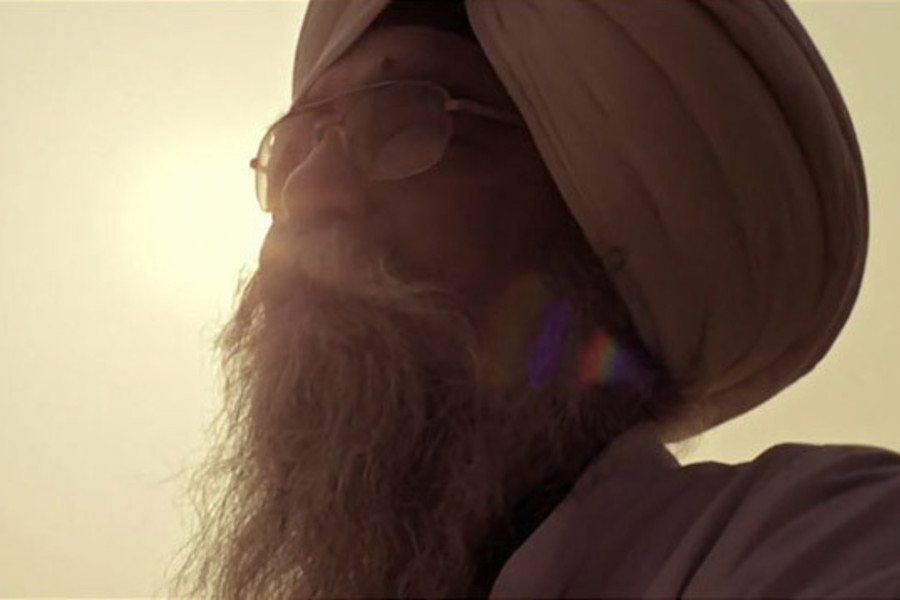 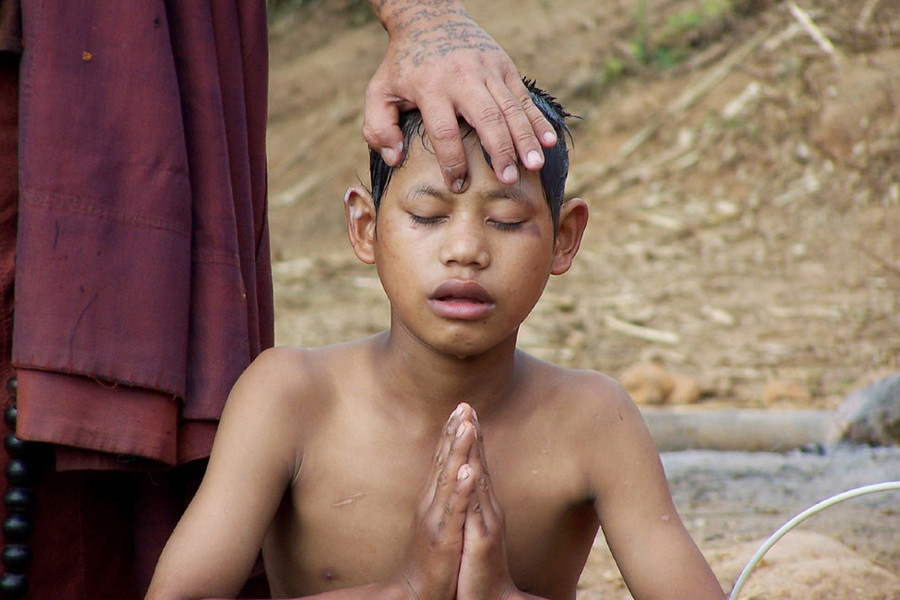 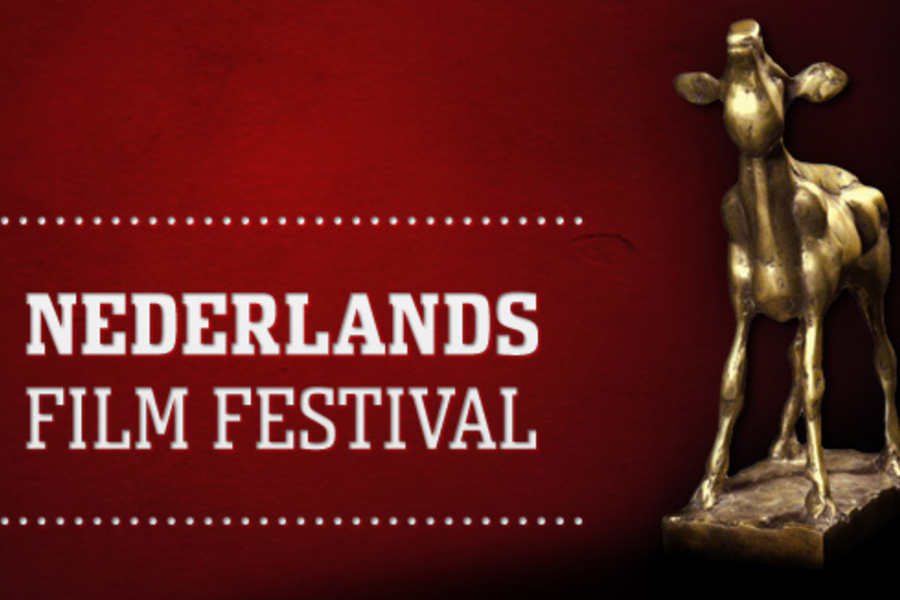